The Critical Link Between Fishing and Respect for Life

A Reverence for the Divine Cycles 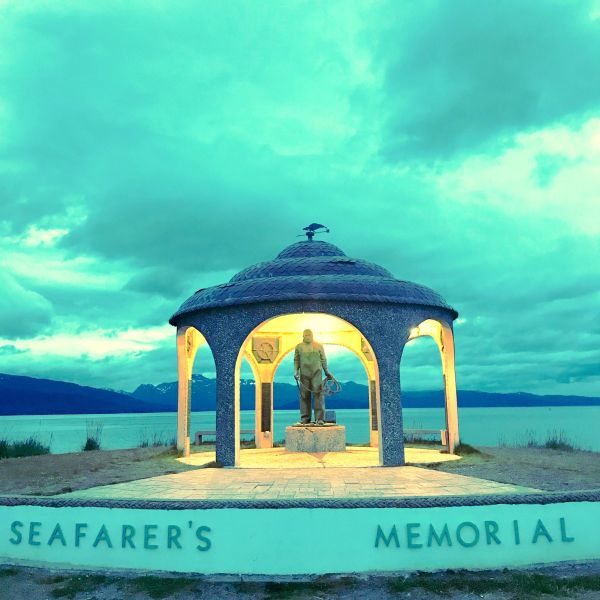 Even though we are a part of the fishing industry — which involves, to put it bluntly, taking the lives of living creatures — at the heart of our value system as a company, and certainly as humans on this planet, is a deep respect for life; a reverence for the divine cycles of the natural world that make sustenance a possibility to all beings on the food chain.

My husband Arron, our founder and CEO, always recounts the story of the first time he ever witnessed the death of a fish. He wasn’t more than three or four years old and on a trip with his family on a lake north of Anchorage, near Chugiak. There was a woman on the banks of the lake who had just caught a trout. He looked at the fish out of water, its body flailing in motion, the being still alive in the palms of her hands — until she took out a pocket-knife and proceeded to cut the creature’s gills with the precision of a seasoned surgeon, and young Arron witnessed the animal take its last breath. He screamed at the top of his lungs and went running in the other direction.

But it was nothing short of revelatory for a kid who had, of course — being Alaskan, eaten fish many times prior, but had never, until that instant, connected the experience to an actual life. So climactic was Arron’s revelation, that it would shape and give meaning to his deference for the mysterious workings of the planet and his role therein.

He would never forget that moment and carried it with him as he grew older and began commercial fishing with his father, who like so many Alaskan fishermen (and despite their role as such), carry a similar respect for all the creatures of the seas. If any bycatch, which is extremely rare in commercial salmon fishing in Alaska, would ever come aboard the boat, Arron recalls his father halting the crew’s operations, whereupon the skipper would literally say a prayer, kiss the fish that was mistakenly brought in, and gently send it back into the waters.

Likewise, most of us take for granted the inherent dangers that come with commercial fishing — an act so perilous, in fact, that sometimes it’s not just the fish who lose their lives during the process. From animal to human, the entire undertaking is a testament to the power and import of tremendous sacrifice, and one that none of us should ever take lightly.

I’ll end with a quote I love from Ernest Hemingway’s The Old Man and the Sea: “You are killing me, fish, the old man thought. But you have a right to. Never have I seen a greater, or more beautiful, or a calmer or more noble thing than you, brother.”

Pictured: Perched on the Homer Spit, the Seafearer’s Memorial serves as a final resting place for all those lost at sea, and stands in dedication to them — past, present and future.