Here’s What July 4th Means to Us

Summertime Through the Childhood Lens of Our Founder & CEO 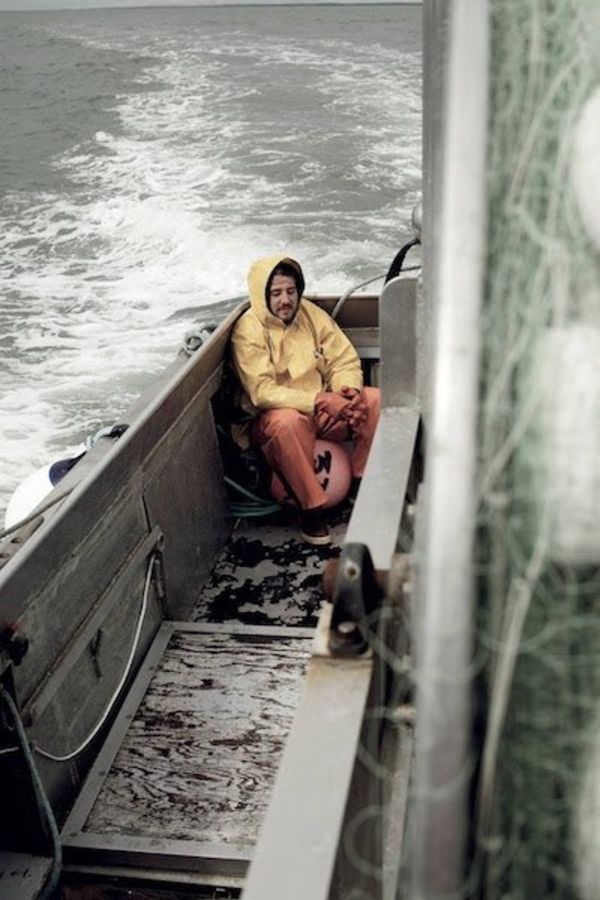 Happy 4th! While many of us associate this summer holiday with long weekends of leisurely backyard BBQs and balmy beach excursions, July 4th takes my husband right back to some of his busiest days as a grunt-level deckhand on the back of his father’s fishing boat, braving the gusty and roaring waters of Bristol Bay in remote western Alaska.

While many of his friends were out grilling hot dogs and lighting sparklers, Arron spent his July 4th holiday — and the greater part of his whole summers — picking fish, setting nets, hauling the anchor and scrubbing desks. “Aquatic incarceration” is what his father cheekily liked to call it.

You see, our nation’s Independence Day happens to perfectly coincide with the peak of the sockeye salmon run, a five to six week period in Alaska’s Bristol Bay, during which the salmon, having migrated from the ocean, swim en masse to the upper reaches of rivers, where they spawn on gravel beds. And for the Kallenberg family, salmon season has always been game-time, not only the high point of their summers, but really the climax of their whole year.

Arron recalls the bustle of Bristol Bay’s sockeye salmon season as a full-throttle bonanza not unlike what he imagines California might have been like during the great Gold Rush. The feeling of a bygone frontier era of pure discovery and exhilaration, which, in Alaska, is still well alive each year. A brief period during which fortunes are made and broken, when the fish run in astounding abundance, the brown bears feed ravenously like their lives depend on it, fleets of boats vie territorially for prime spots on the line, and when fishers fueled on strong coffee and unyielding motivation run their crews beneath the light of a sun that shines well into the night.

I like to believe that despite being “aquatically incarcerated” for most of July, Arron got his own version of a celebration: a full-on display of collaborative hustle and grind in perfect synchronicity with the bounty of mother nature. That’s what I call fireworks!

Live wild and have a happy and healthy July 4th!

Pictured above: A rare moment of rest in between sets, where Arron managed to catch a catnap sitting upright on a buoy during a busy season a few summers ago.