One of Our Core Values is ‘Trust the Fish’

Advocacy for Wild Alaskan Salmon is Our Family History 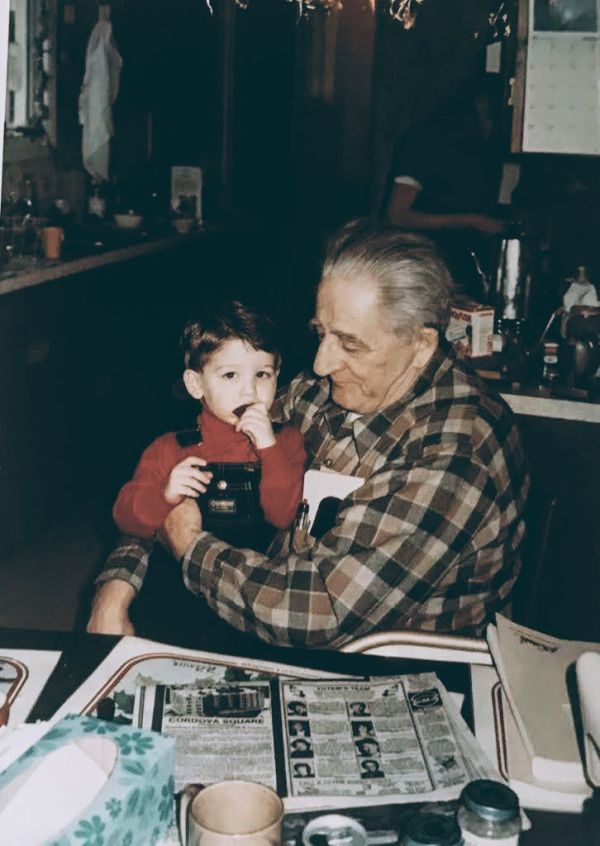 The heart of Wild Alaskan is the story of the Kallenberg family — a family purpose revealed by the fish. A mission laid down by the mystical rhythms of the salmon migration that compelled my husband, Arron (our founder and CEO), to not only start Wild Alaskan, but to also advocate for the salmon, to continuously give back to this majestic species.

With the same gusto that we encourage our members to learn about, cook, share and enjoy the fish, we understand that an equally important part of our mandate is to help sustain the resource – a mandate that has been passed on through the Kallenberg family, as Arron’s grandfather, Robert C. Kallenberg in 1926 began fishing on a wooden sailboat in Alaska, and later in life received his master's degree from Cornell University, and wrote a thesis called: "A Study of the Red Salmon of Bristol Bay with Particular Reference to Teaching its Conservation."

Two generations later — and in the same spirit of education and conservation — I’m so incredibly proud to share that Wild Alaskan is funding new research to examine the relationship between mineral deposits, magnetic fields and how wild salmon navigate the world — including how they return to their natal waters, sometimes traveling thousands of miles, in order to spawn and complete their life-cycle.

“Is it a coincidence that one of the largest mineral deposits in the world happens to be located near the largest sockeye salmon spawning grounds in the world?” Arron wondered, as much of the ongoing debate over a controversial copper mining project seems to surround the possible debris that might be caused by the mining — but not on the potentially harmful effects of actually extracting the minerals themselves..

To explore this question, we enlisted the expertise of Dr. Nathan Putnam, one of North America’s leading experts on how animals use magnetic fields for migratory navigation, particularly marine species that swim long distances, and his initial findings are pretty incredible  — check our Q & A with Dr. Putnam here. And while the research is ongoing, it has already been covered extensively by the local press up here in Alaska.

This work not only punctuates our reverence for the natural cycles of Bristol Bay’s sockeye salmon and our sacred commitment to forever trust the fish, but it links together the various chapters of the Kallenberg sea-worthy family saga, whose origin story is also its future.

Pictured above: a photo of young Arron sitting with Grandpa Robert Kallenberg, in which I like to think the latter just whispered to his grandson, “trust the fish.”